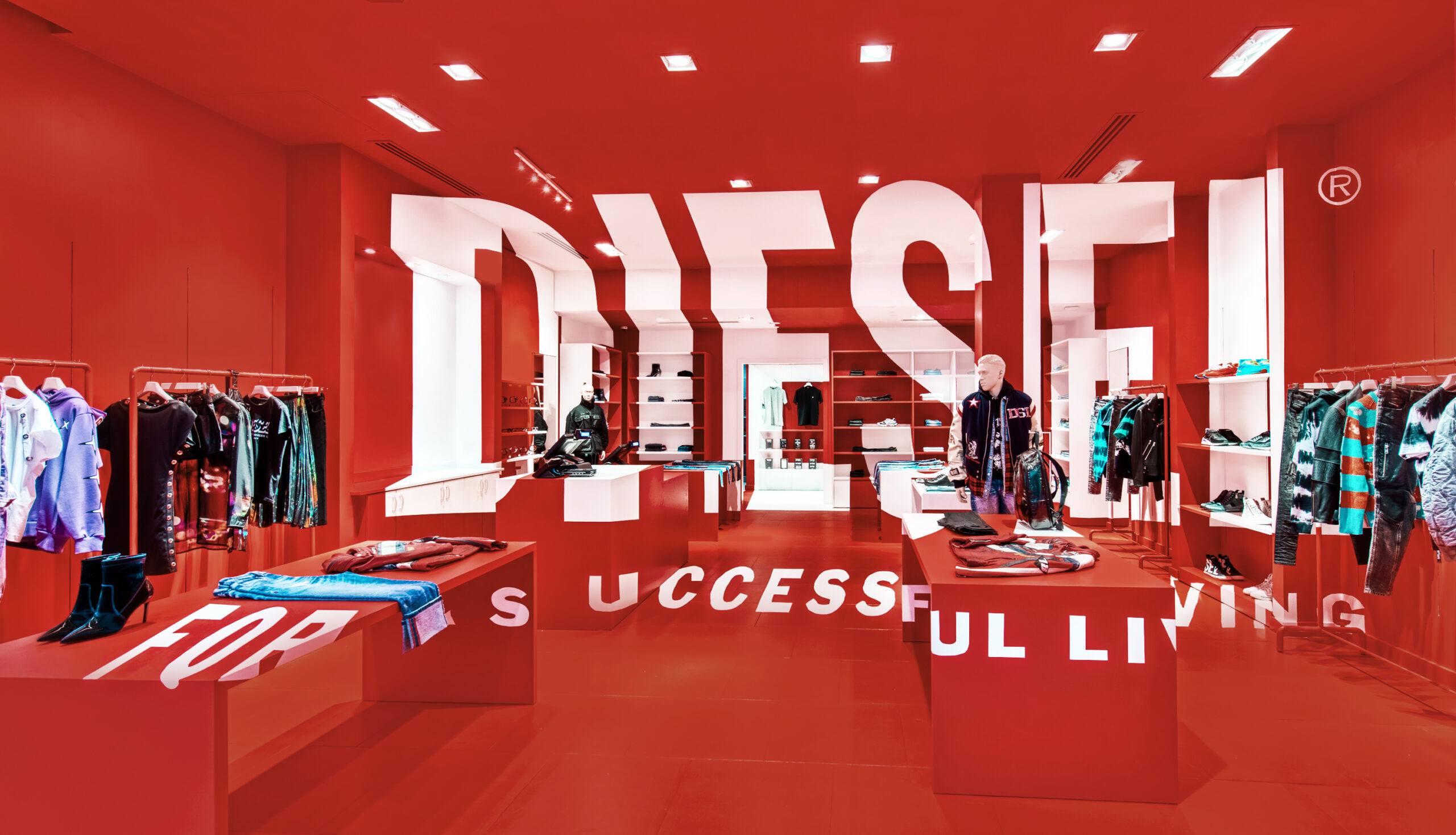 In 1978 Renzo Rosso started Diesel with the intention of creating the world’s most innovated denim. Amidst a worldwide oil crisis, during which diesel was considered to be an alternative fuel, Renzo liked the idea of his brand to be known as an alternative jeans brand, in contrast to the prevalent casual wear giants that had come before. Renzo chose the word “diesel,” an international term pronounced equally all over the world, the perfect name for his endeavor. Since its start, Diesel has used “For Successful Living” as a slogan for the brand’s DNA. Through a long and storied history of strong, ironic and playful campaigns, Diesel has become a leader in advertising as well as in fashion.
Go to Top